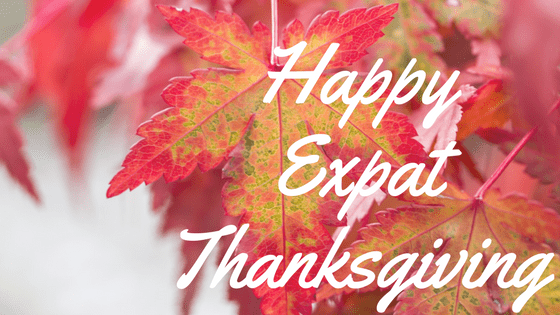 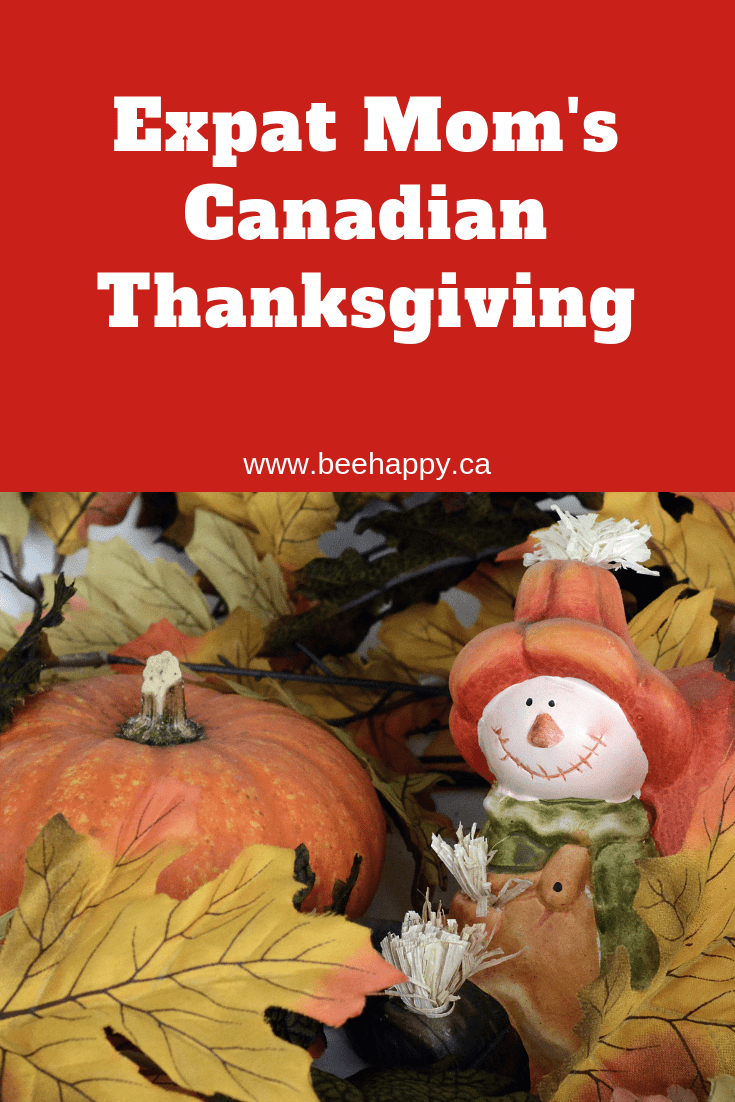 This weekend is our Booboo’s first birthday. It will also be expat Canadian thanksgiving this weekend and this expat has so much to be thankful for.

Canadian thanksgiving is one of two uniquely Canadian holidays that we expats make the extra effort to celebrate since living abroad or in the USA (the other one being Canada Day). There is an interesting phenomenon that happens when you move to a new country with a different culture: you need to reconcile your old and new cultures together. As much as you try to fit in at the new place, in some ways you also consciously make an extra concerted effort to keep your old cultural identity. You actively seek out a connection to the place where you are from.

I saw this when I was a kid in Israel, some of my friends weren’t allowed to speak Hebrew at home because their parents worried that they’d forget Russian. In Canada I had quite a few friends with a similar Russian-Israeli background that I did. We naturally gravitated to each other because we had a lot in common. Here in California I have (not-purposefully) surrounded myself with fellow Canadian expats. There’s a great Canadian moms group in Silicon Valley that I was lucky to find. We make an effort to celebrate Canadian holidays. We share recipes for butter tarts and Nanaimo bars and even how to make your own Swiss-chalet chicken at home.

We post on Facebook the best places to order turkeys in October for our own expat Canadian Thanksgiving celebration and the best poutine places that use real cheese curds. We dress our kids in Canadiana. We can spot the colourful stripes of the Hudson Bay Company a mile away. My family’s ownership of kids apparel by Roots has increased by 800% since moving to the US. 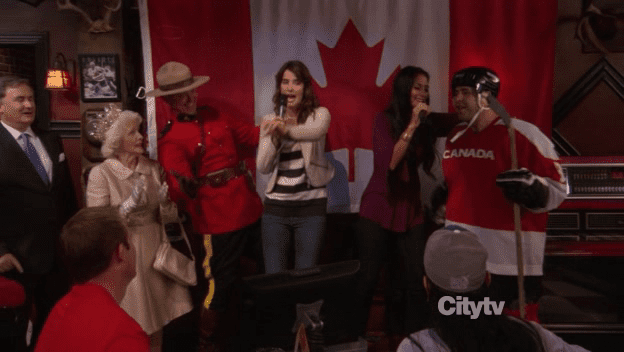 Going to visit Canada is always “going home” even for those who have lived here for years. I remember the first time I went to a Canadian moms event when I was a fresh new expat in USA. One of the women I met has lived here for a few years and her two boys were born here in California. When I asked where they are from her son piped up with a “I’m from California!” The mom said “he might be from California but I am from Ottawa”.

I myself may not have been born in Canada but I’m more secure in my identity as a Canadian since arriving in California, where fellow Canadian expats have often accused me of being too Torontonian (as if that could really be a bad thing). Besides, it seems very Canadian to have a mix of multicultural and immigrant families in the Canadian expat community. Even outside of Canada.

The expat Canadian community that I have found here has been amazing. As expat parents it is so difficult to lose our support system when we move away. From playdates to holidays and everything in between, I made friends that I can count on and relationships that support each other. Sometimes all you need is an understanding ear to listen when you’re confused by the country you’re living in. Like siblings who grew up from the same home, being with fellow Canadian expats is being with someone who understands where you come from and how you got here without much explanation.

On this expat Canadian Thanksgiving, this expat is grateful for the friendly fellow Canadians that made her feel a little bit more at home in this strange wonderful land. For the sense of community I have found. I am really thankful to be surrounded by family and that my parents could come visit all the way from Toronto for this holiday. Finally, I am thankful that as a Canadian expat in the USA, I get to have two thanksgiving dinners every year! Yum!