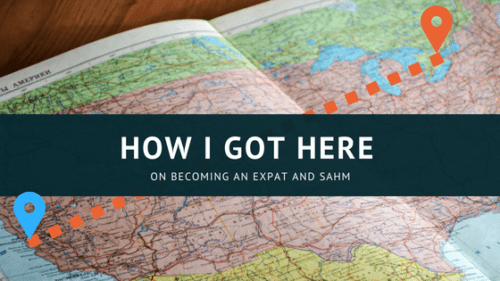 This week marks the three year anniversary – our expativersary – since we joined the ranks of Canadian expats in USA and moved to Silicon Valley, California. With the new adventure and our new circumstances, I became a Canadian expat and a suburban stay at home mom, at least temporarily. Which is an adventure on its own. This is Part 1 of my origin story – becoming a Canadian expat in California.