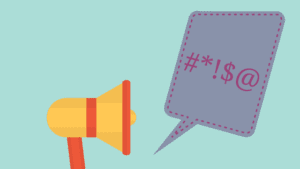 There is a Soviet comedy called “The Diamond Arm” (a quick google check says it was released in 1969) which my parents watched a few times in my childhood. I guess since this movie is actually from their own childhoods, it was a feel-good nostalgic movie to watch.
From what I can remember (which isn’t much) it’s about a band of thieves who try to smuggles jewels using a cast on someone’s arm. They Accidentally end up putting the cast on an unsuspecting citizen instead of a fellow thief. The rest of the movie is about how these thieves are trying to get this guy’s cast without being outed and how this regular Joe is correcting and teaching the thieves how to behave and speak properly. This is the part that I always remember best from the movie. They kept calling each other “Radish” (ridiska) as an insult and at one point Joe Regular corrected them that instead of the slang “radish” they should say “bad person”. END_OF_DOCUMENT_TOKEN_TO_BE_REPLACED